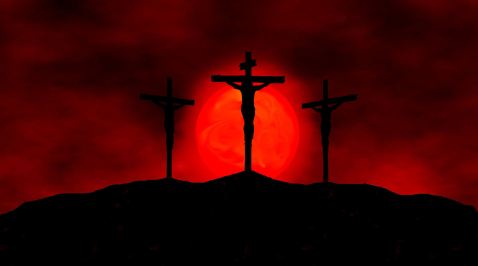 Christ died for our transgressions 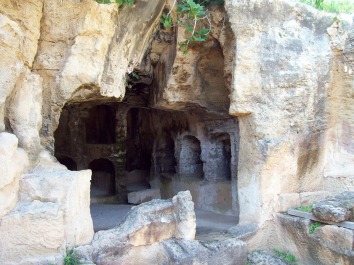 He is not here…He is risen!

Today I would like to take another detour, though Jesus is a promise of God.  With Good Friday and Resurrection Sunday coming up, I wanted to share a little of who Jesus is, why He did what He did, and that God had prophesied these things hundreds of years earlier.  This is just one of many in the scriptures, but there is a lot  in this scripture from Isaiah of the coming Messiah, Jesus Christ, Son of God, God Incarnate, our Lord, our Savior.  I broke this scripture from Isaiah up with New testament scriptures that pertain to the prophesy and its fulfillment. END_OF_DOCUMENT_TOKEN_TO_BE_REPLACED 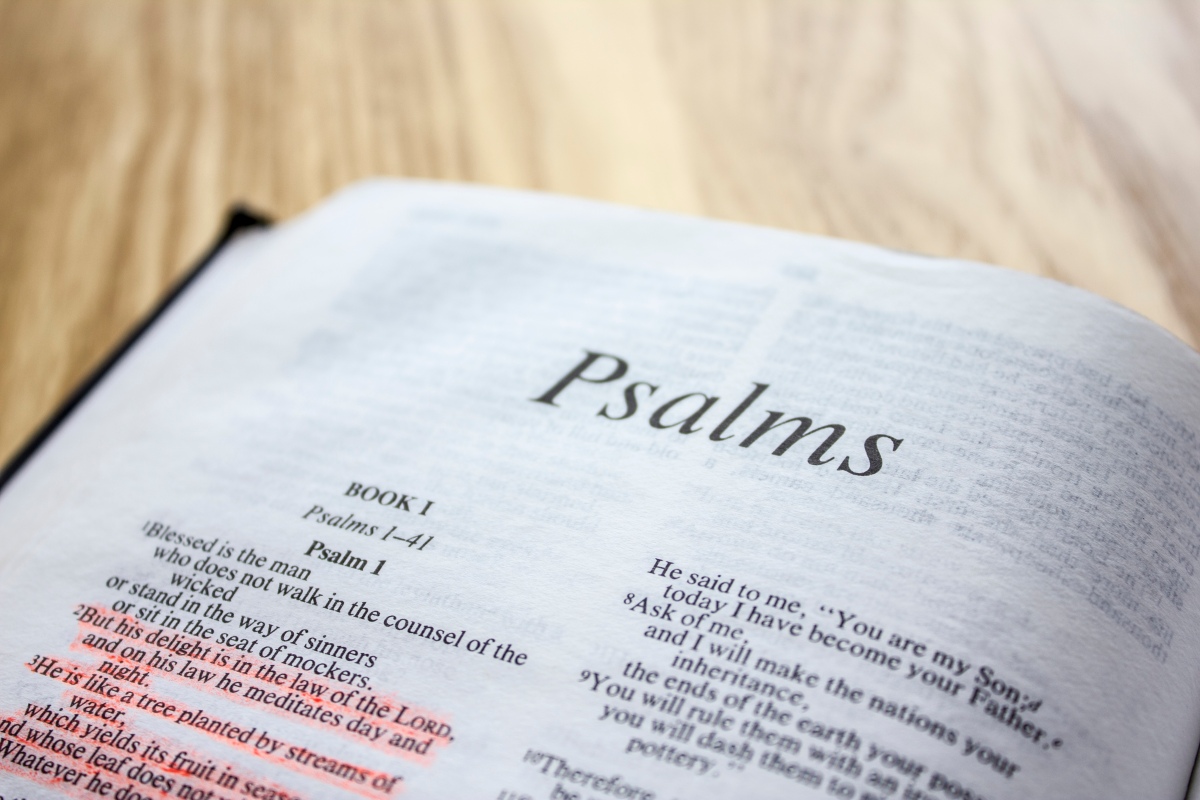 I was going through a study in Hebrews and the teacher described the quote in Hebrews 2 from Psalm 22.  I thought it was interesting how the first half of the Psalm depicts Jesus thoughts on the cross; the second half were His thoughts and the results of the cross after His resurrection.  Our salvation is dependent on both His death and resurrection.  It is through His death our sins are washed away; it is through His resurrection that death and sin are conquered and those of us who trust in the Lord will be forgiven and will live in eternity with Him. END_OF_DOCUMENT_TOKEN_TO_BE_REPLACED

Most of us know the story of the crucifixion and resurrection of Jesus Christ.  We know that He died for our sins.  How?  Why did He have to die for our sins?  That could be a complete study in itself.  All have sinned.  All of us are guilty.  God is just and there is a payment that is needed to cleanse us of our sins.  We must be “clean” to be in His presence.  So God, in His justice and His love, provided a way to pay the penalty.  He provided a sacrifice.  The sacrifice must be pure, must be clean, without blemish.  Only in His Son, is this possible.  He loved us so much that He provided His Son to pay that penalty.  Jesus took the sins of all the world, placed them on His shoulders and gave His life on the cross.  That is what Good Friday is all about. END_OF_DOCUMENT_TOKEN_TO_BE_REPLACED

Many celebrate Palm Sunday, the week before Easter.  For Jews, it is the start of the Passover.  Jesus and His disciples comes to Jerusalem to celebrate the Passover and the Feast of Unleavened bread.  It was a time to commemorate God’s deliverance of the nation.  Jesus came to deliver the world.  A week later, He would be betrayed, arrested, mocked, beaten, stripped and crucified, and resurrected on the third day after His death.  Jesus came to this earth for that purpose.

So what is the significance of Palm Sunday?  What was it about?  It was described in all four gospels.  It was prophesied in the Old Testament.  I think it was significant for a few reasons.  First, it was proclaimed to all of Israel that He was the Messiah.  Many Jews flocked to Jerusalem.  When they saw Jesus, they worshipped Him.  Many worshipped Him because it was shortly after He raised Lazarus from the dead and they either witnessed this firsthand, or heard of the news of what Christ had done.  Second, He was fulfilling prophesy and it was time to reveal who He was and why He had come. END_OF_DOCUMENT_TOKEN_TO_BE_REPLACED