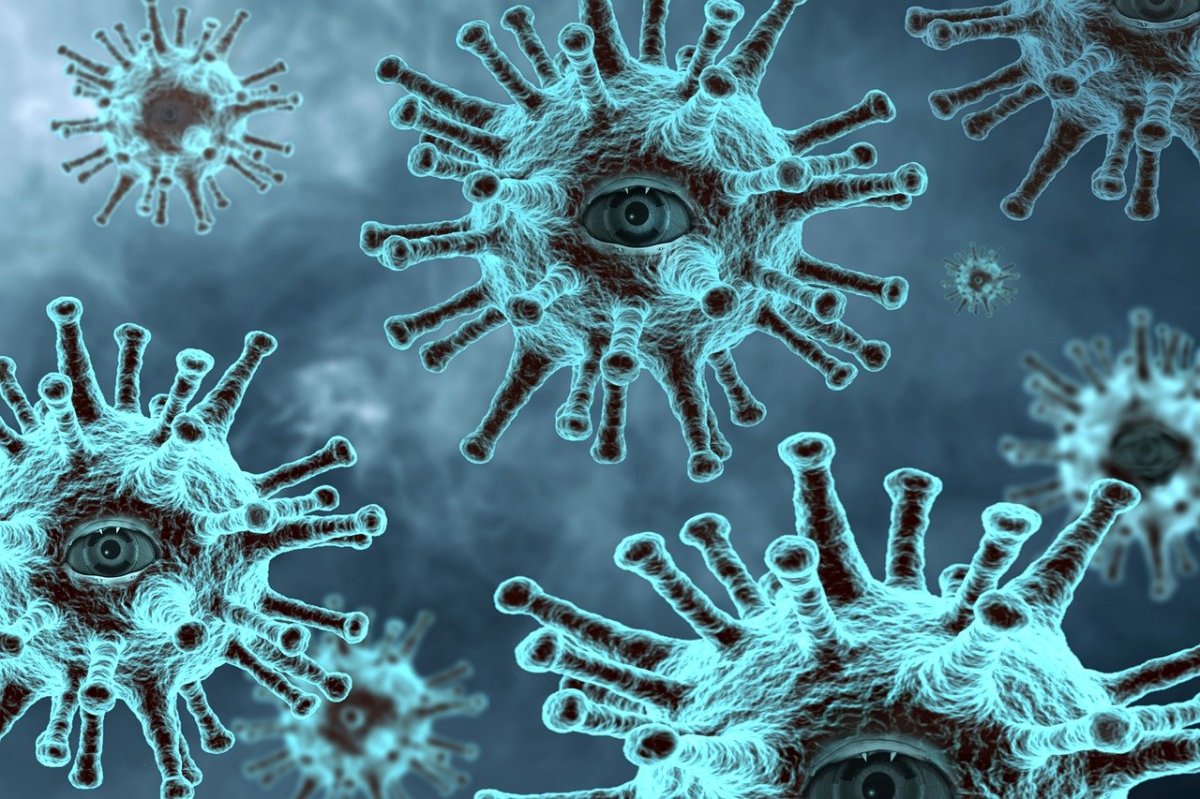 Things in the world seem to be getting crazy lately.  We have the corona virus and the panic because of it in the stores, in the stock market and our retirement investments.  Within the past year, there has been conflict with North Korea, and Russia and China, not to mention the Middle East.  There have been several uprisings, protests and riots in many countries.  We had fires in the west and Australia and the Amazon jungles and elsewhere.  A plague of locusts is sweeping through Africa.  We had hurricanes and earthquakes and other natural disasters.  Just yesterday in Eastern Washington where we used to live, there was an earthquake, a tornado, hail and snow.  People seem to get offended much more easily than they used to and it seems like there is more bickering going on in our government (as well as many of us with each other on social media) than working on solutions.  Things that were never accepted before are now being accepted that should not be, even in some churches.  Living our faith and talking about God is often being met with tension or hostility (this has been the case for a long time in many countries, but it is beginning to happen here in the U.S.).  Many who profess faith in God do not live it, or we are either complacent or judgmental or unloving, or perceived to be.  Are we entering into the end times?  Perhaps.  Is our country in for a fall?  Perhaps.  Is it all gloom and doom?  No.  There will be hard times ahead.  There are hard times now.  But, there will also be glorious times ahead for those who trust in Jesus (we will talk more of this in the next post). END_OF_DOCUMENT_TOKEN_TO_BE_REPLACED