In our previous discussion, we talked about what the apostles said about salvation to the Gentiles.  God offers salvation to each one of us, if we accept His gift of grace and believe in Jesus Christ, that He took all of our sins to the cross and paid the full penalty.  He died and rose again that we may be saved, the Jew and gentile alike.  Jesus came to this world for that very purpose.

For God so loved the world that He gave His only begotten Son, that whoever believes in Him should not perish but have everlasting life. For God did not send His Son into the world to condemn the world, but that the world through Him might be saved. “Father, glorify Your name.” Then a voice came from heaven, saying, “I have both glorified it and will glorify it again.” Therefore the people who stood by and heard it said that it had thundered. Others said, “An angel has spoken to Him.” Jesus answered and said, “This voice did not come because of Me, but for your sake. Now is the judgment of this world; now the ruler of this world will be cast out. And I, if I am lifted up from the earth, will draw all peoples to Myself.”

Jesus proclaimed that He came to save the world.  All peoples will be drawn to Him.  Unfortunately, many will reject Him, but through Him, many will be saved.  He proclaimed this from the very beginning of His ministry.

So He came to Nazareth, where He had been brought up. And as His custom was, He went into the synagogue on the Sabbath day, and stood up to read. And He was handed the book of the prophet Isaiah. And when He had opened the book, He found the place where it was written: “THE SPIRIT OF THE LORD IS UPON ME, BECAUSE HE HAS ANOINTED ME TO PREACH THE GOSPEL TO THE POOR; HE HAS SENT ME TO HEAL THE BROKENHEARTED, TO PROCLAIM LIBERTY TO THE CAPTIVES AND RECOVERY OF SIGHT TO THE BLIND, TO SET AT LIBERTY THOSE WHO ARE OPPRESSED; TO PROCLAIM THE ACCEPTABLE YEAR OF THE LORD.” Then He closed the book, and gave it back to the attendant and sat down. And the eyes of all who were in the synagogue were fixed on Him. And He began to say to them, “Today this Scripture is fulfilled in your hearing.” So all bore witness to Him, and marveled at the gracious words which proceeded out of His mouth. And they said, “Is this not Joseph’s son?” He said to them, “You will surely say this proverb to Me, ‘Physician, heal yourself! Whatever we have heard done in Capernaum, do also here in Your country.’ “ Then He said, “Assuredly, I say to you, no prophet is accepted in his own country. But I tell you truly, many widows were in Israel in the days of Elijah, when the heaven was shut up three years and six months, and there was a great famine throughout all the land; but to none of them was Elijah sent except to Zarephath, in the region of Sidon, to a woman who was a widow. And many lepers were in Israel in the time of Elisha the prophet, and none of them was cleansed except Naaman the Syrian.”

After this his own people rejected Him and were ready to throw Him over a cliff.  And the Jews continued to reject Him, but many followed Him.  This is true to this day.  Jesus prophesied what would happen, which came true in His ministry and on the cross.  He proclaimed that the Jews would reject Him and God would come to Gentiles as well.

The woman said to Him, “Sir, I perceive that You are a prophet. Our fathers worshiped on this mountain, and you Jews say that in Jerusalem is the place where one ought to worship.” Jesus said to her, “Woman, believe Me, the hour is coming when you will neither on this mountain, nor in Jerusalem, worship the Father. You worship what you do not know; we know what we worship, for salvation is of the Jews. But the hour is coming, and now is, when the true worshipers will worship the Father in spirit and truth; for the Father is seeking such to worship Him. God is Spirit, and those who worship Him must worship in spirit and truth.” The woman said to Him, “I know that Messiah is coming” (who is called Christ). “When He comes, He will tell us all things.” Jesus said to her, “I who speak to you am He.”

In this popular scripture, Jesus goes to the Samaritan woman at the well and explains to her that salvation is of the Jews but there will be a time when God will not look at whether a person is a Jew or not, but it will be those that worship from the heart.  He proclaims to the woman that He is the Christ and she believes, tells other Samaritans and they too believe. 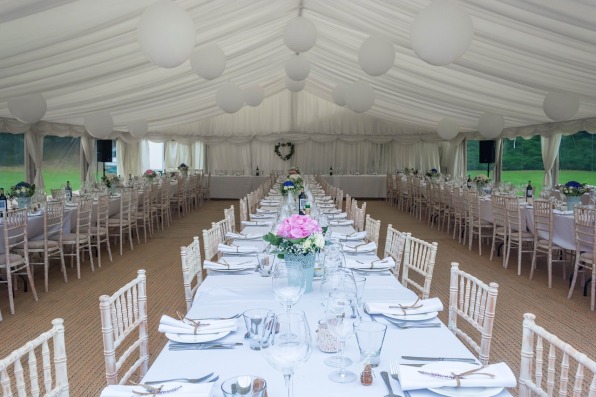 And Jesus answered and spoke to them again by parables and said: “The kingdom of heaven is like a certain king who arranged a marriage for his son, and sent out his servants to call those who were invited to the wedding; and they were not willing to come. Again, he sent out other servants, saying, ‘Tell those who are invited, “See, I have prepared my dinner; my oxen and fatted cattle are killed, and all things are ready. Come to the wedding.” ‘ But they made light of it and went their ways, one to his own farm, another to his business. And the rest seized his servants, treated them spitefully, and killed them. But when the king heard about it, he was furious. And he sent out his armies, destroyed those murderers, and burned up their city. Then he said to his servants, ‘The wedding is ready, but those who were invited were not worthy. Therefore go into the highways, and as many as you find, invite to the wedding.’ So those servants went out into the highways and gathered together all whom they found, both bad and good. And the wedding hall was filled with guests. “But when the king came in to see the guests, he saw a man there who did not have on a wedding garment. So he said to him, ‘Friend, how did you come in here without a wedding garment?’ And he was speechless. Then the king said to the servants, ‘Bind him hand and foot, take him away, and cast him into outer darkness; there will be weeping and gnashing of teeth.’ “For many are called, but few are chosen.”

The invitation of salvation went to the Jews first, but many rejected Him.  He then went to all others, Samaritans and Gentiles throughout the region, and the world.  His invitation is still open to all. 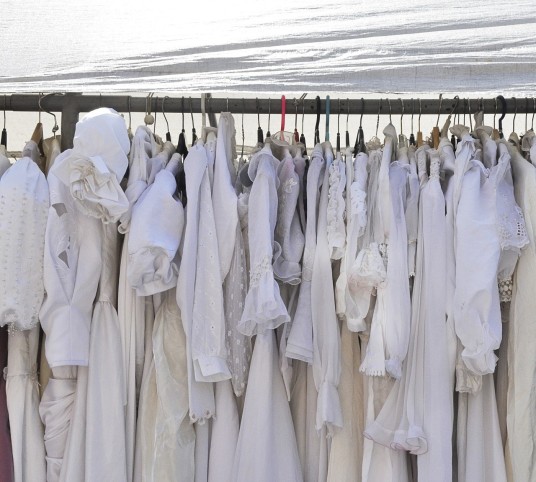 This last part about the man without the wedding garment took some thought.  I looked up several commentaries and it also reminded me of a scripture about Joshua the priest in Zechariah 3 (Perhaps this can be another post.  I think we can learn a lot from this vision).  Perhaps what Jesus is talking about here is those who claim to be Christians, claim to be saved because they ‘prayed the prayer’ but continue to live the way they always have, being worldly and allowing sin to control their lives instead of the Holy Spirit.  I have read that when there was a wedding feast, the host will often provide garments for those who do not have one.  In Zechariah 3, Joshua is given clean white garments to replace the filthy ones.  When we are saved, God does the same.  He gives us the Holy Spirit to guide us and we become a new creation.  The ‘filthy rags’ are replaced with clean white linen, the righteousness of the saints. We no longer live in the flesh. As in 1 John and some of Paul’s writings, there will be a change in a person’s life when they are saved.  If there is no change, if there is no repentance, how can a person be saved?  We don’t try to change ourselves and follow commandments to be saved (none of us are capable of that), but the evidence of salvation is in our fruit.  As Jesus says and reiterated in 1 John, “If you love Me, keep my commandments.”

God’s word promises us that anyone who believes will be saved, Jew or Gentile, slave or free.  We are grafted in.  We can be God’s children.  But His promise still remains to Israel.  He has not given up on them.  He is faithful.  That will be the subject of the next post.  Stay tuned.