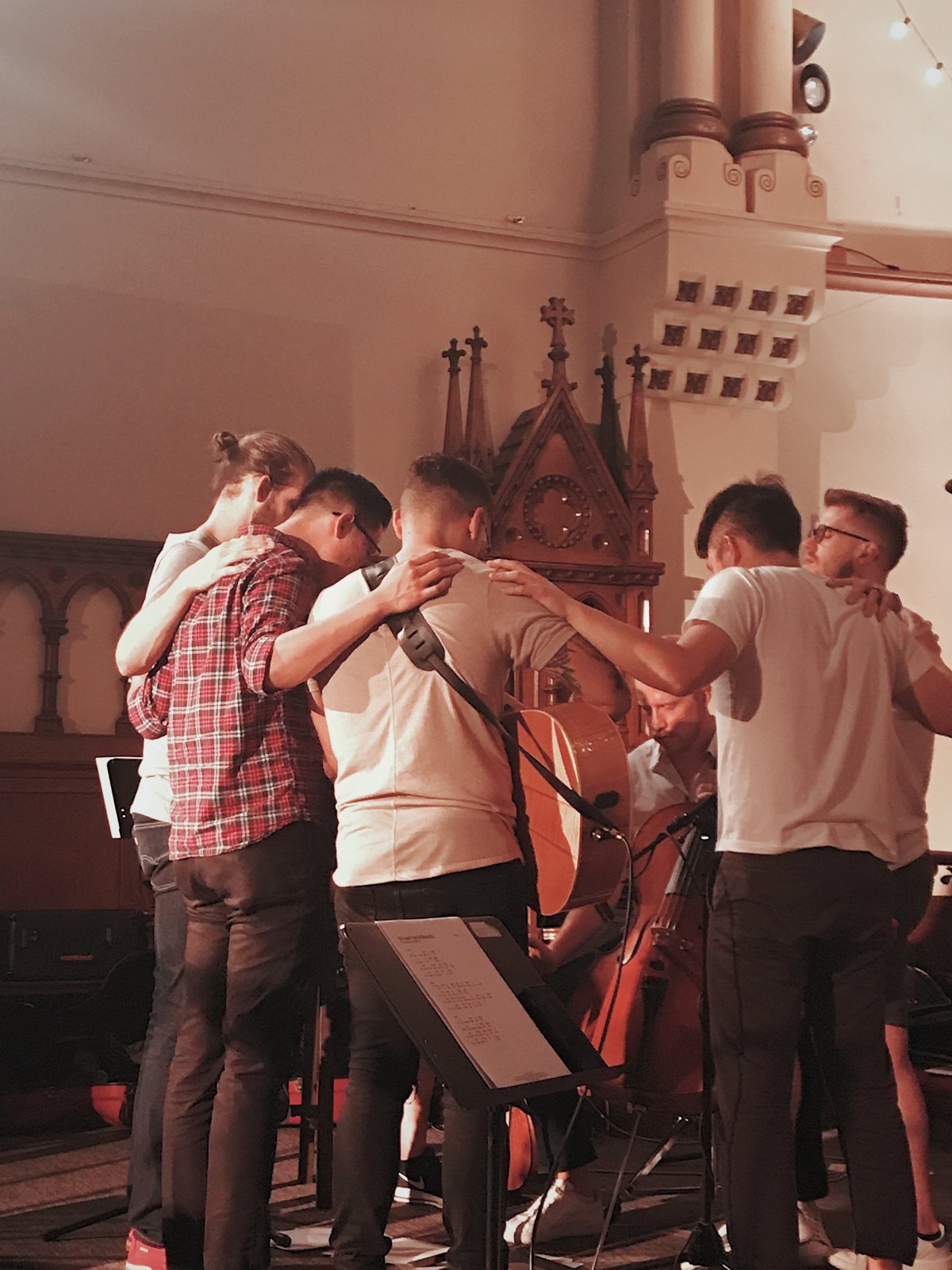 One thing I notice lacking in churches is togetherness and prayer.  Sure, there may be some fellowship, “meet and greet” time, potlucks and things like that, but do we get together and really get to know each other?  Do we get together and pray?  Do we pray for each other?  Do we know each other enough to know what to pray for?  Not just the superficial stuff like health and “travel mercies,” but also the intimate stuff, the spiritual needs, the struggles, the battles we go through in life. 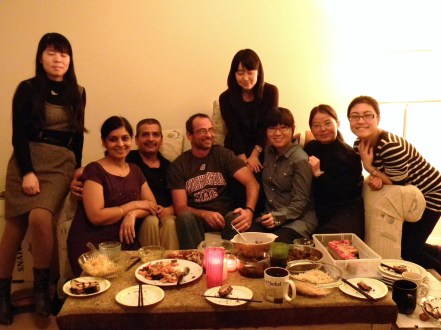 I’ve always been an advocate of small groups, where we can gather together in homes and get to know one another, studying God’s word and praying for one another.  It is also a time to seek and give godly advice and encouraging one another.  We as a church need to be more than just a gathering on Sundays (or Saturdays), but we need to be more like a family, with unity, really, truly caring for one another and loving one another and not just one or two days a week but throughout the week.  We as a church need to intercede for those outside of the church, that they would receive knowledge of Jesus Christ and believe the truth.  We need to pray for the leaders and people of this country, especially with all the division, hatred, name pointing, biased accusations and covering up truth and all that we see and hear.  We need to gather and pray.  Together.

Let us hold fast the confession of our hope without wavering, for He who promised is faithful. And let us consider one another in order to stir up love and good works, not forsaking the assembling of ourselves together, as is the manner of some, but exhorting one another, and so much the more as you see the Day approaching.

And they continued steadfastly in the apostles’ doctrine and fellowship, in the breaking of bread, and in prayers. Then fear came upon every soul, and many wonders and signs were done through the apostles. Now all who believed were together, and had all things in common, and sold their possessions and goods, and divided them among all, as anyone had need.

So continuing daily with one accord in the temple, and breaking bread from house to house, they ate their food with gladness and simplicity of heart, praising God and having favor with all the people. And the Lord added to the church daily those who were being saved.

Now about that time Herod the king stretched out his hand to harass some from the church. Then he killed James the brother of John with the sword. And because he saw that it pleased the Jews, he proceeded further to seize Peter also. Now it was during the Days of Unleavened Bread. So when he had arrested him, he put him in prison, and delivered him to four squads of soldiers to keep him, intending to bring him before the people after Passover.

Peter was therefore kept in prison, but constant prayer was offered to God for him by the church. And when Herod was about to bring him out, that night Peter was sleeping, bound with two chains between two soldiers; and the guards before the door were keeping the prison. Now behold, an angel of the Lord stood by him, and a light shone in the prison; and he struck Peter on the side and raised him up, saying, “Arise quickly!” And his chains fell off his hands. Then the angel said to him, “Gird yourself and tie on your sandals”; and so he did. And he said to him, “Put on your garment and follow me.” So he went out and followed him, and did not know that what was done by the angel was real, but thought he was seeing a vision. When they were past the first and the second guard posts, they came to the iron gate that leads to the city, which opened to them of its own accord; and they went out and went down one street, and immediately the angel departed from him.

And when Peter had come to himself, he said, “Now I know for certain that the Lord has sent His angel, and has delivered me from the hand of Herod and from all the expectation of the Jewish people.”

So, when he had considered this, he came to the house of Mary, the mother of John whose surname was Mark, where many were gathered together praying. And as Peter knocked at the door of the gate, a girl named Rhoda came to answer. When she recognized Peter’s voice, because of her gladness she did not open the gate, but ran in and announced that Peter stood before the gate. But they said to her, “You are beside yourself!” Yet she kept insisting that it was so. So they said, “It is his angel.”

Now Peter continued knocking; and when they opened the door and saw him, they were astonished. But motioning to them with his hand to keep silent, he declared to them how the Lord had brought him out of the prison. And he said, “Go, tell these things to James and to the brethren.” And he departed and went to another place.

It is interesting that while the people were gathered praying, their prayer was being answered!  It is also interesting that when Peter was released from prison by the angel, both he and the people praying had a hard time believing at first.  Sometimes our faith is not as strong as it should be, but we pray anyway, and miracles happen!  I have seen it.  I have experienced prayer working, people being healed, someone finding the right job or transportation or finances coming their way when they did not expect it; I have seen food multiply when I was on a mission trip feeding people in Haiti. And best of all, I have seen people become born again and being saved from their sins.  All because people gathered together an prayed to our great God who provides for us.

“Again I say to you that if two of you agree on earth concerning anything that they ask, it will be done for them by My Father in heaven.  For where two or three are gathered together in My name, I am there in the midst of them.”

Be anxious for nothing, but in everything by prayer and supplication, with thanksgiving, let your requests be made known to God; and the peace of God, which surpasses all understanding, will guard your hearts and minds through Christ Jesus.

Is anyone among you suffering? Let him pray. Is anyone cheerful? Let him sing psalms. Is anyone among you sick? Let him call for the elders of the church, and let them pray over him, anointing him with oil in the name of the Lord. And the prayer of faith will save the sick, and the Lord will raise him up. And if he has committed sins, he will be forgiven. Confess your trespasses to one another, and pray for one another, that you may be healed. The effective, fervent prayer of a righteous man avails much. Elijah was a man with a nature like ours, and he prayed earnestly that it would not rain; and it did not rain on the land for three years and six months. And he prayed again, and the heaven gave rain, and the earth produced its fruit. 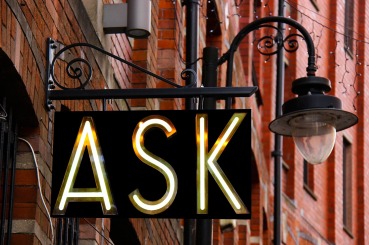