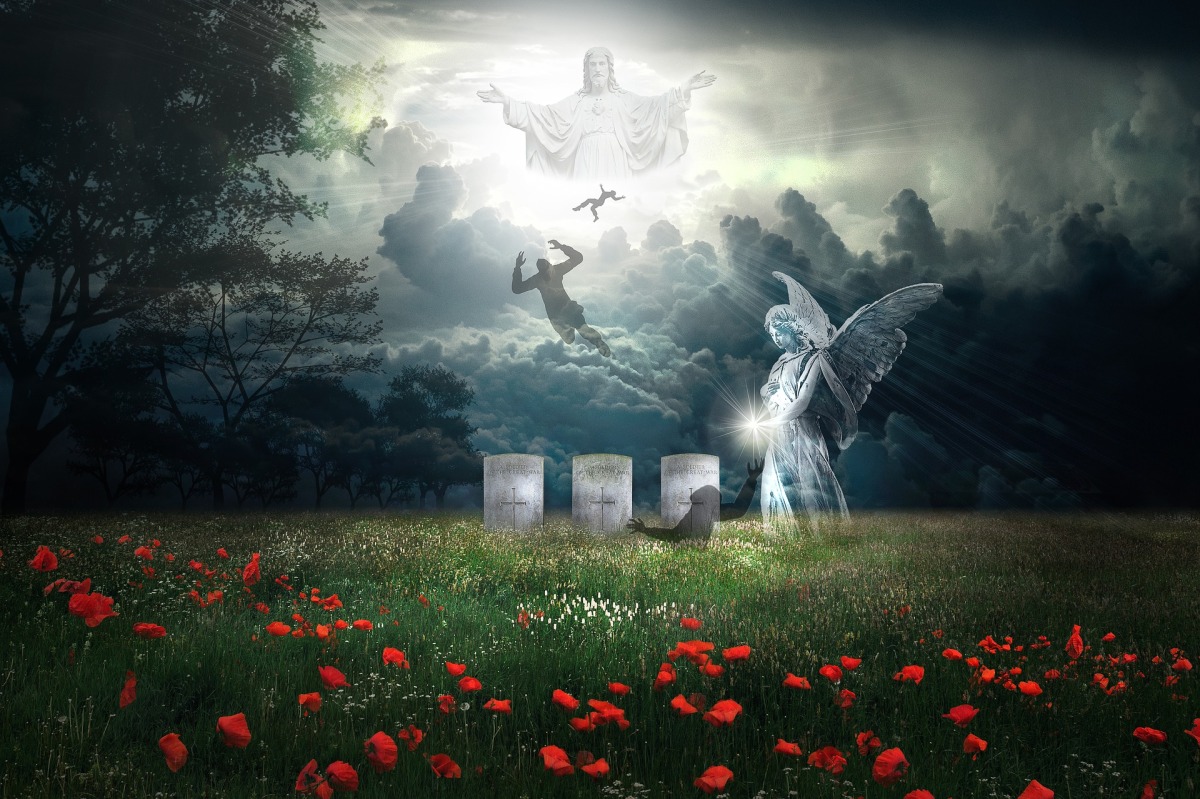 The next “I AM” begins with the story of Lazarus, one of Jesus’ closest friends.  Lazarus became very sick, but it was time Jesus showed His power and glory and He was going to do more than heal.  (spoiler alert!)  He was going to raise him from the dead!  Jesus is the Resurrection and the Life.

Now a certain man was sick, Lazarus of Bethany, the town of Mary and her sister Martha. It was that Mary who anointed the Lord with fragrant oil and wiped His feet with her hair, whose brother Lazarus was sick. Therefore the sisters sent to Him, saying, “Lord, behold, he whom You love is sick.” When Jesus heard that, He said, “This sickness is not unto death, but for the glory of God, that the Son of God may be glorified through it.”

Jesus was about to do something no one would have imagined.  If this doesn’t reveal who he was, what will?

Then Jesus said to them plainly, “Lazarus is dead. And I am glad for your sakes that I was not there, that you may believe. Nevertheless let us go to him.”

Then Thomas, who is called the Twin, said to his fellow disciples, “Let us also go, that we may die with Him.”

So when Jesus came, He found that he had already been in the tomb four days. Now Bethany was near Jerusalem, about two miles away. And many of the Jews had joined the women around Martha and Mary, to comfort them concerning their brother. Now Martha, as soon as she heard that Jesus was coming, went and met Him, but Mary was sitting in the house. Now Martha said to Jesus, “Lord, if You had been here, my brother would not have died. But even now I know that whatever You ask of God, God will give You.”

Jesus said to her, “I am the resurrection and the life. He who believes in Me, though he may die, he shall live. And whoever lives and believes in Me shall never die. Do you believe this?”

She said to Him, “Yes, Lord, I believe that You are the Christ, the Son of God, who is to come into the world.” 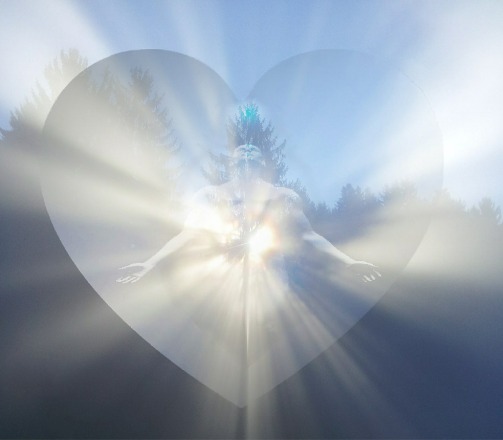 Even Martha, who had great faith, did not imagine what was going to happen next.

Then Jesus, again groaning in Himself, came to the tomb. It was a cave, and a stone lay against it. Jesus said, “Take away the stone.”

Martha, the sister of him who was dead, said to Him, “Lord, by this time there is a stench, for he has been dead four days.”

Jesus said to her, “Did I not say to you that if you would believe you would see the glory of God?” Then they took away the stone from the place where the dead man was lying. And Jesus lifted up His eyes and said, “Father, I thank You that You have heard Me. And I know that You always hear Me, but because of the people who are standing by I said this, that they may believe that You sent Me.” Now when He had said these things, He cried with a loud voice, “Lazarus, come forth!” And he who had died came out bound hand and foot with graveclothes, and his face was wrapped with a cloth. Jesus said to them, “Loose him, and let him go.” Then many of the Jews who had come to Mary, and had seen the things Jesus did, believed in Him. 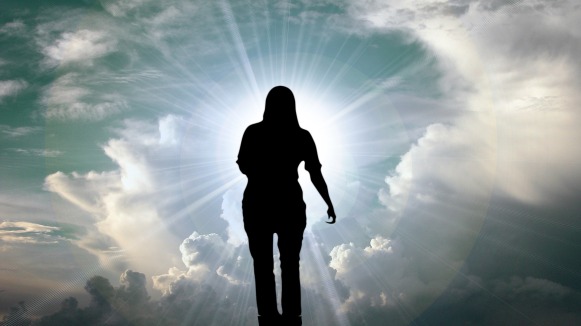 And so He did.

Now after the Sabbath, as the first day of the week began to dawn, Mary Magdalene and the other Mary came to see the tomb. And behold, there was a great earthquake; for an angel of the Lord descended from heaven, and came and rolled back the stone from the door, and sat on it. His countenance was like lightning, and his clothing as white as snow. And the guards shook for fear of him, and became like dead men. But the angel answered and said to the women, “Do not be afraid, for I know that you seek Jesus who was crucified. He is not here; for He is risen, as He said. Come, see the place where the Lord lay. And go quickly and tell His disciples that He is risen from the dead, and indeed He is going before you into Galilee; there you will see Him. Behold, I have told you.” So they went out quickly from the tomb with fear and great joy, and ran to bring His disciples word. And as they went to tell His disciples, behold, Jesus met them, saying, “Rejoice!” So they came and held Him by the feet and worshiped Him. Then Jesus said to them, “Do not be afraid. Go and tell My brethren to go to Galilee, and there they will see Me.”

Jesus truly is the Resurrection and the Life.  He lived, he died and He rose again.  He was able to raise others from the dead, He gave His own life and raised it up again.  Why did He do this?  What does it mean for us?  He did it for you and me.  It was the only way that we can be saved. Through Him, we are forgiven and  free of our sin. Jesus is the only way.  He is the life.  He is our life.

Therefore we were buried with Him through baptism into death, that just as Christ was raised from the dead by the glory of the Father, even so we also should walk in newness of life. For if we have been united together in the likeness of His death, certainly we also shall be in the likeness of His resurrection, knowing this, that our old man was crucified with Him, that the body of sin might be done away with, that we should no longer be slaves of sin. For he who has died has been freed from sin. Now if we died with Christ, we believe that we shall also live with Him, knowing that Christ, having been raised from the dead, dies no more. Death no longer has dominion over Him. For the death that He died, He died to sin once for all; but the life that He lives, He lives to God.

“For God so loved the world that He gave His only begotten Son, that whoever believes in Him should not perish but have everlasting life. For God did not send His Son into the world to condemn the world, but that the world through Him might be saved.”